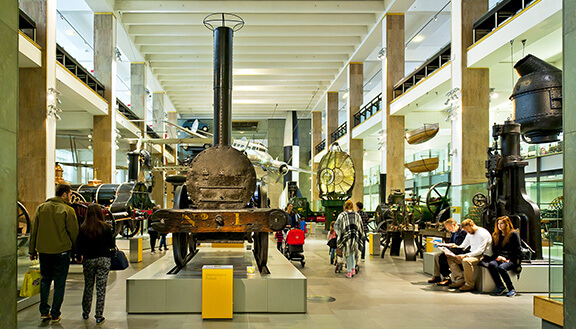 A must visit for car lovers, London Motor museum is a popular attraction- home to one of Europe's largest collection of classic and custom cars. With more than a 160 exhibits, there are all sorts of automobiles on display. Some notable displays are a 1937 Auburn Speedster, a 1967 'Eleanor' GT500, a 1937 Lincoln Zephyr with over £155,000 worth of customisation, Herbie the Volkswagen Beetle, one original Batmobiles used in the 1989 Batman film, and a Ford Gran Torino from the television series Starsky and Hutch. 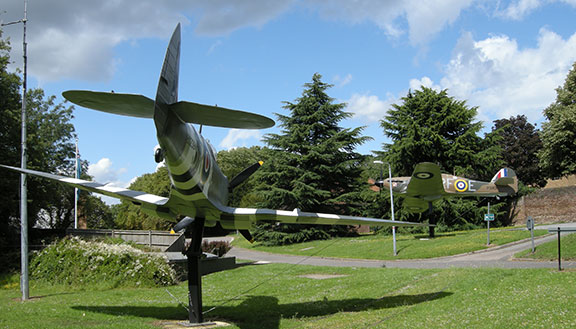 Home to the Fighter Command No.11 Group Operations Room throughout the Second World War, the Battle of Britain bunker is truly a date with history. The museums display a number of exhibits from model aircrafts, arms and equipment, archived documents etc. There is also a special exhibit dedicated to the Polish Airforce whose airmen and women fought alongside the Royal Air Force in the Second World War. 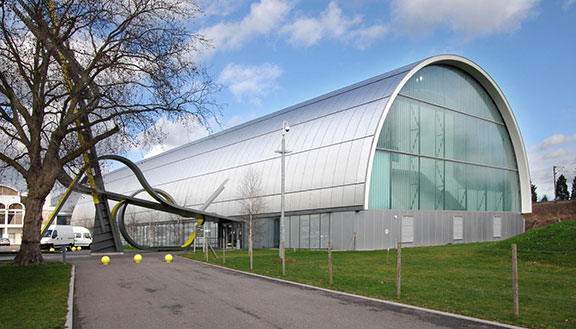 Located on former aerodrome that used to be RAF Hendon, the Royal Airforce Museum in London is the UK's only museum fully dedicated to aviation. Free admission and more than a 100 displays make for a great day out. With more than 100 aircraft from different stages of Britain's aviation history there is much to see and learn. The 4D theatre offer a captivating experience.

We're glad you've found us, because we've a little treat for you...